If you’ve been to the Clark County Fair this week, you’ve probably seen it: the C-TRAN bus booth, one of our most enduring tools in public outreach. It’s our information kiosk on wheels, originally built to look like a Gillig Phantom bus from the front. We’ve set it up at dozens of community gatherings and festivals over the years, including the Clark County Fair.

“It’s been used for just about every big event we have,” says Dave White, a C-TRAN mechanic.

White is something of a C-TRAN historian. He’s one of the longest-tenured employees currently on the Maintenance team, and he was here when the bus booth was built in 1991. The booth was basically built from scratch, White says, and the process took a few months from start to finish. (The workers who built it also had the regular fleet to maintain, after all.) 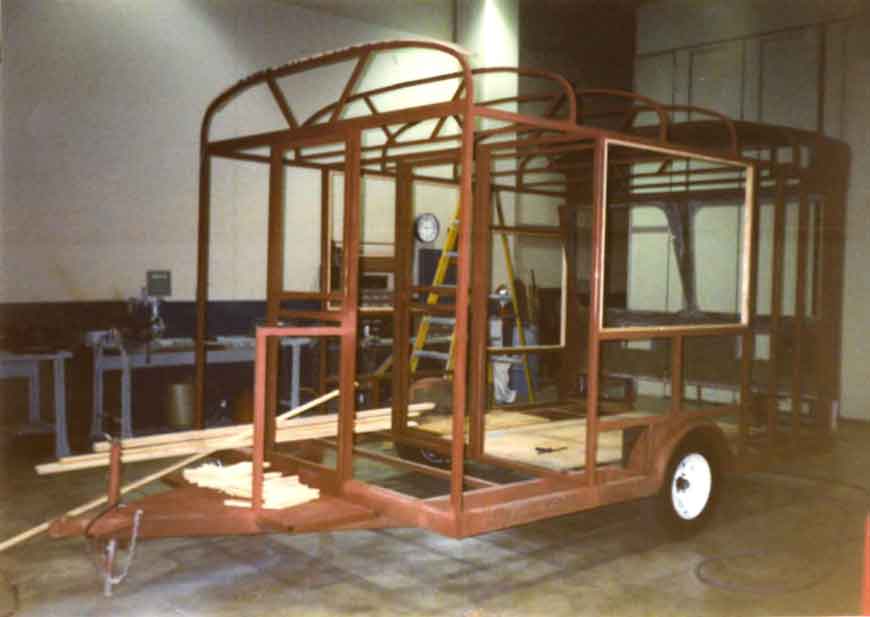 The bus booth under construction. 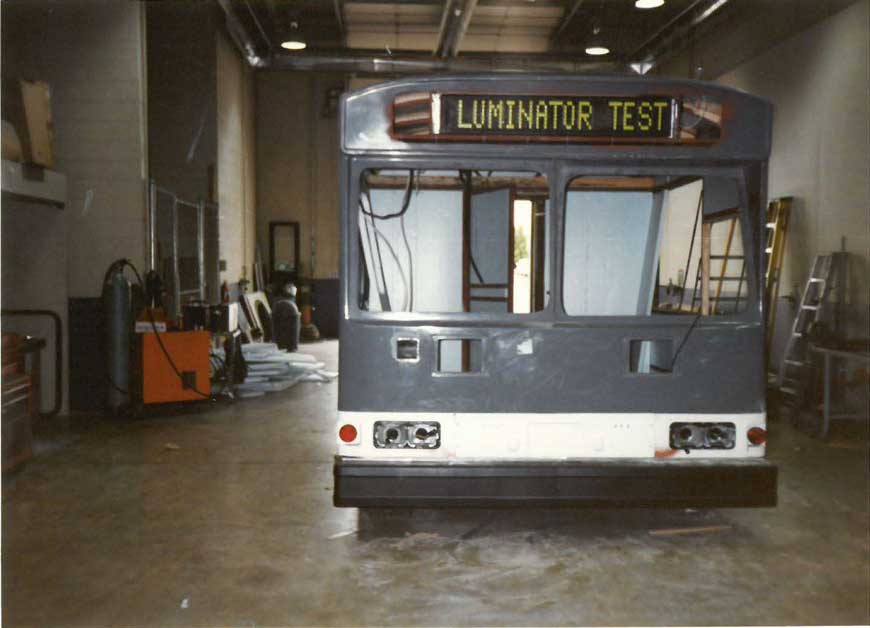 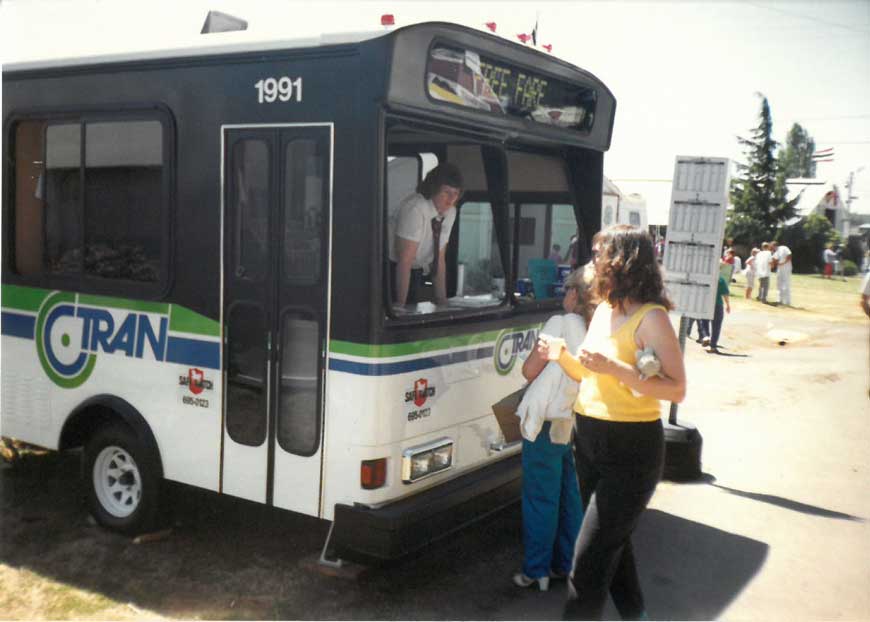 The bus booth in its original color scheme.

The booth has undergone some cosmetic changes over the years. It started with the old green, blue and white C-TRAN color scheme, and later updated to the current gray palette. When the booth was repainted with The Vine colors and logo in 2016, it also got new headlights to match the 60-foot New Flyer buses that carry the region’s first bus rapid transit system in Vancouver.

Like a real bus, it takes regular maintenance to keep the booth going for 26 years and counting. Workers routinely check the lights, windshield cover, air conditioning and other parts to keep the booth in working condition, White says. It has undergone a few interior refurbishments over the years. At one point, it had a sound system installed. But the bones of structure haven’t changed since it was first built.

The bus booth will be parked at the Clark County Fair through Sunday, August 13. C-TRAN staff will be there every day to answer questions about any topic, including Hop Fastpass, the electronic fare system that officially launched in July. We've also got plenty of giveaways and materials to hand out.

C-TRAN’s bus booth will be at the Clark County Fair through Sunday, August 13.