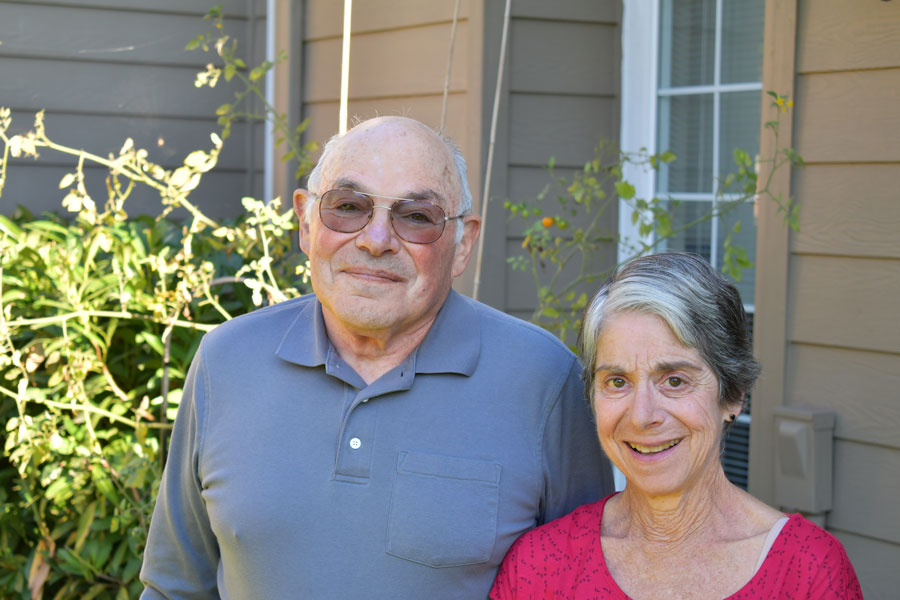 When Dick and Laura moved to Vancouver—part-time starting in 2011, then permanently in 2016—it took some getting used to. After spending most of their lives and careers in Chicago, Clark County was a jarring change of scenery.

“This is suburban living for us,” Laura says. “It’s a different kind of living for a new phase in our life.”

Dick is a retired transit professional; Laura is a retired teacher. Both now volunteer. But it’s a different job that brought them to the Pacific Northwest: Grandparent. Their daughter, son-in-law and two grandchildren live in Camas.

Though they’ve left the big city, they haven’t entirely left the urban lifestyle. Dick and Laura walk most places close by when they can. If it’s a farther trip, they still opt for transit.

“Transit is such a way of life in Chicago. It has to be. The city would choke otherwise,” Dick says.

Here, he adds, “we have made an affirmative effort to use the bus whenever we can, even when it’s not terribly convenient. But we feel it’s the right thing to do.”