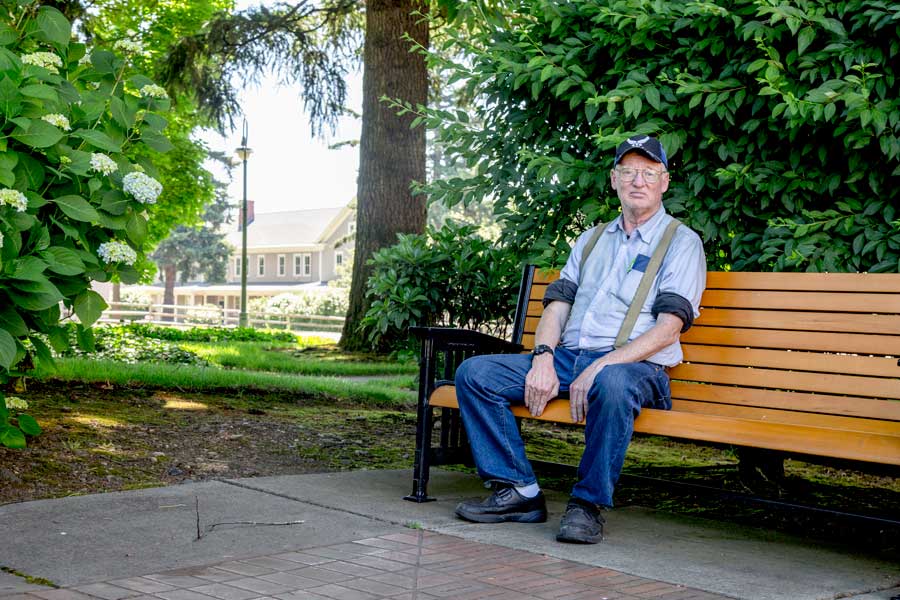 Dale has met a lot of people—and worn a lot of hats – during a lifetime in the Northwest.

He attended some of the first meetings in the 1960s that resulted in Rose City Transit becoming TriMet. He’s been politically active, including working on Walter Mondale’s 1984 presidential campaign. He’s run for office himself. He’s been a mentor. An advisor. A friend.

Mostly, Dale does his best to help the people around him.

A resident of the Portland-area for decades, he now calls Southwest Washington home. His family history in the Northwest goes back all the way to the 1800s.

Serving the community, he says, is something of a family tradition.