Here are some of our favorite sights from July and August, which included plenty of summer events and hazy skies. For more, check out C-TRAN on Instagram at @ctranvancouver. 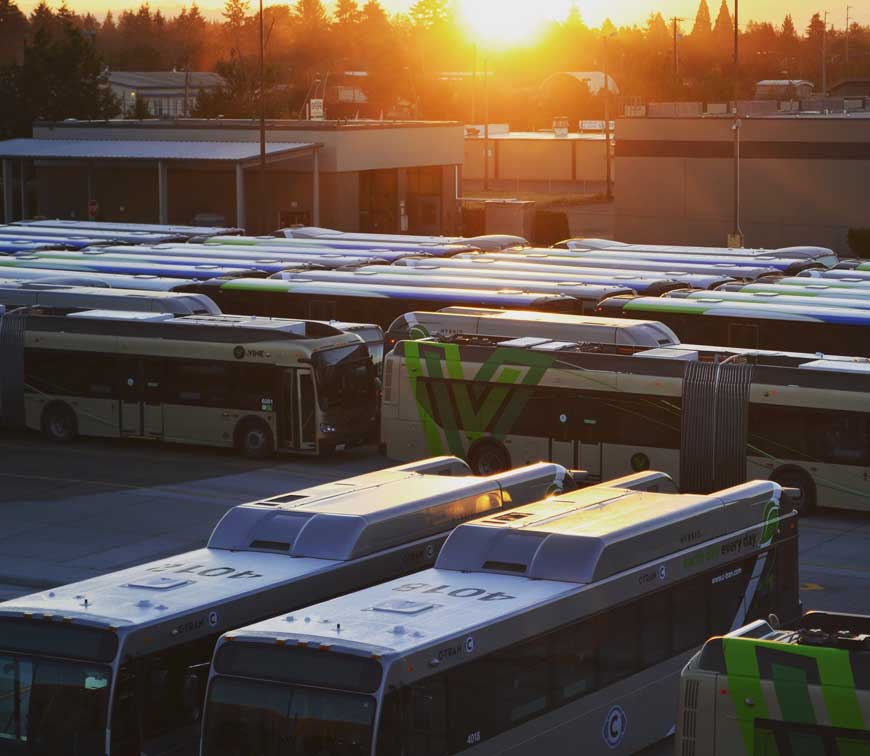 We rise early to start the first runs of the day. 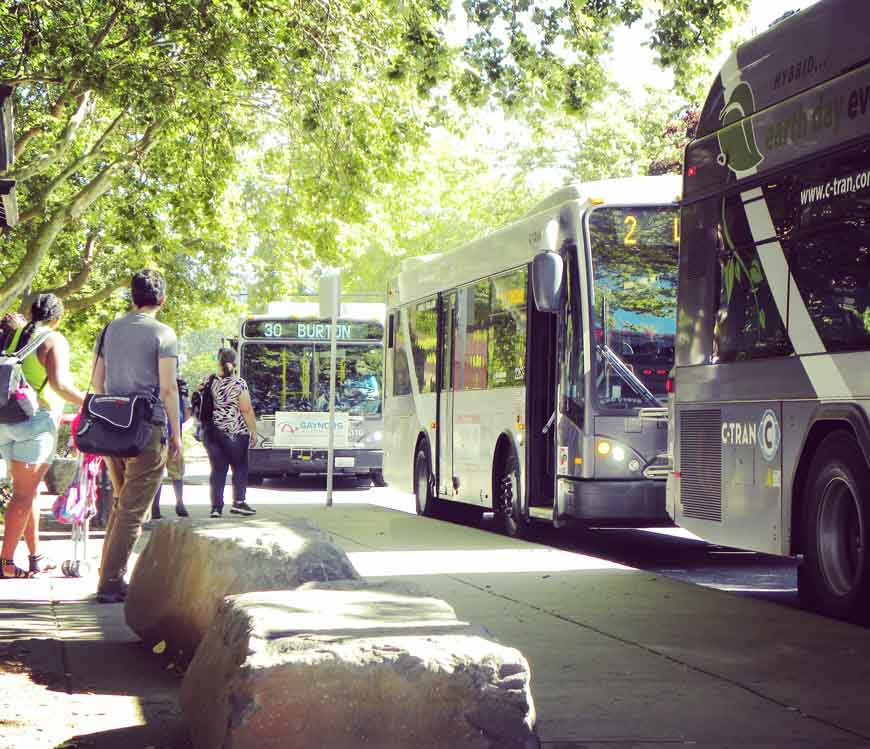 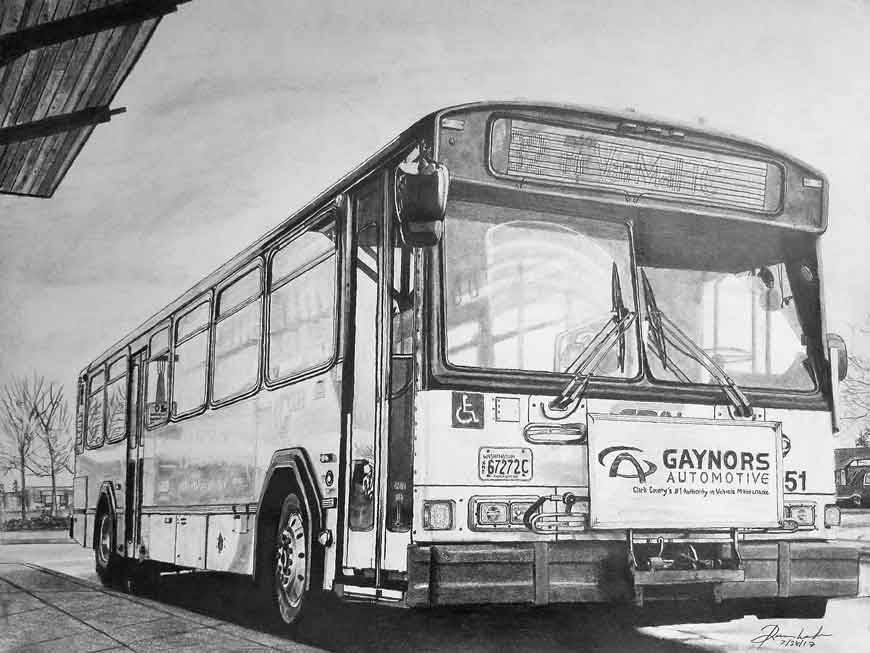 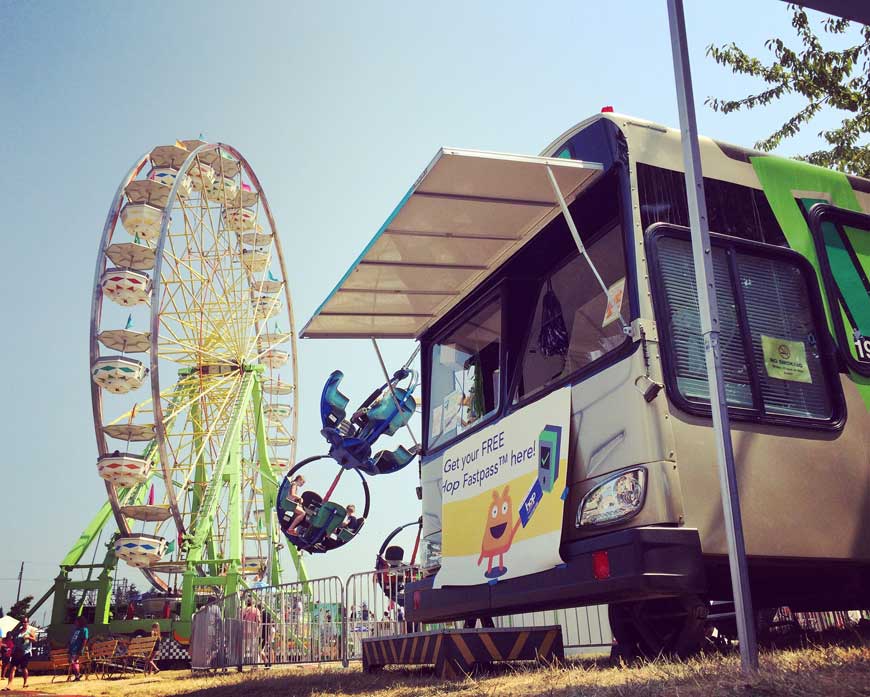 Our trusty bus booth was set up at this year’s Clark County Fair for all 10 days of Summer’s Best Party. Thanks to everyone who stopped by to see us! 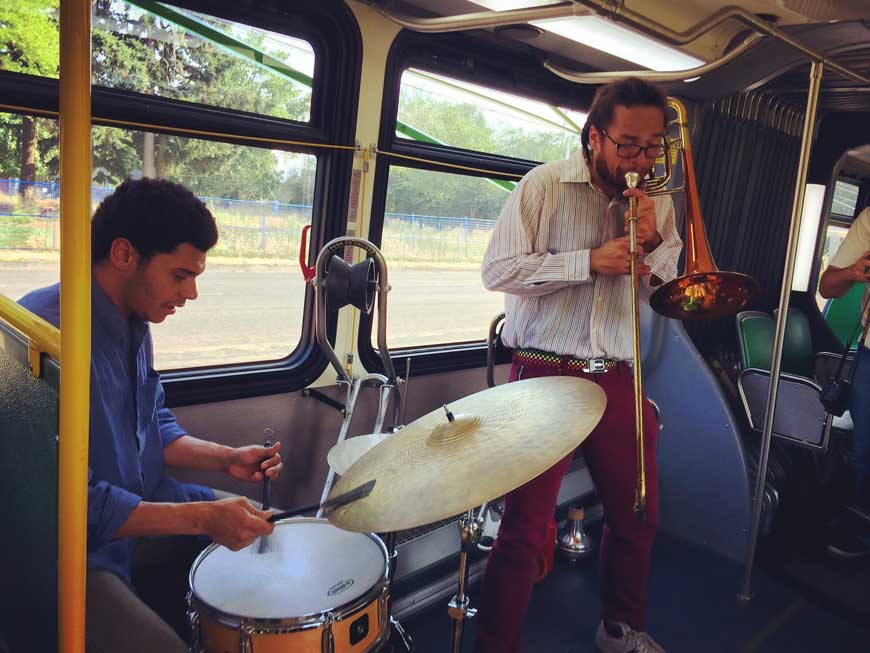 The James Powers Trio was among the musicians who performed during Vine Tunes, C-TRAN’s concert series on wheels. Passengers on The Vine enjoyed live music on The Vine every Friday in August. 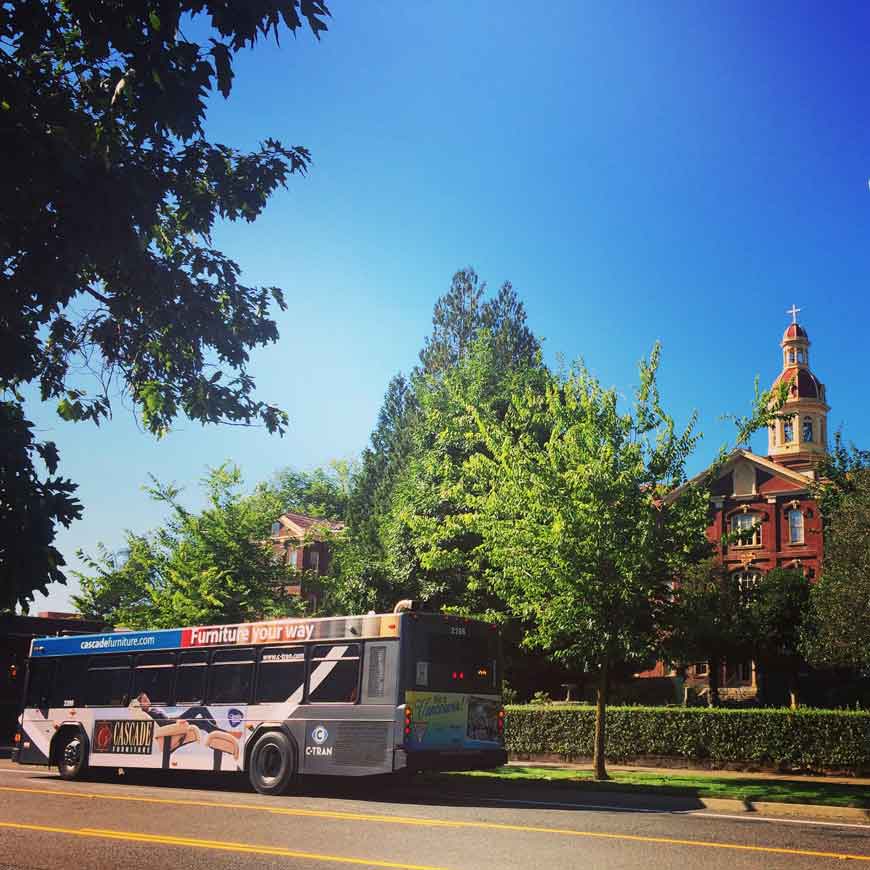 The Academy is one of Vancouver’s most historic and most recognizable buildings. Opened in 1873 by Mother Joseph, The Academy building is now on the National Register of Historic Places. 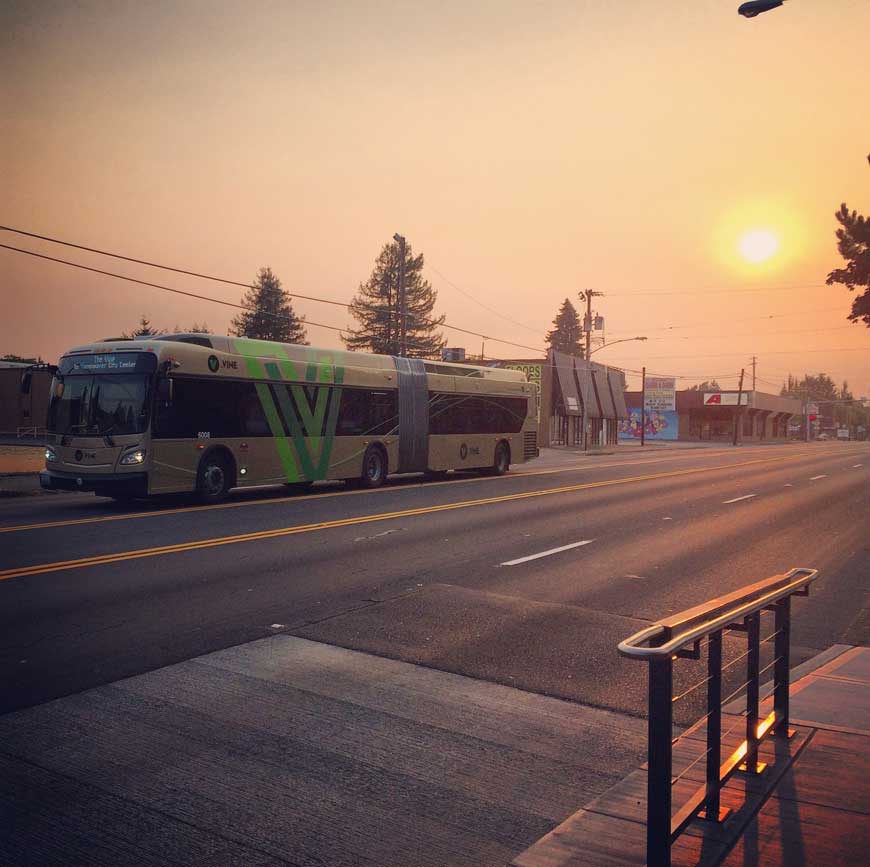 Even before the Eagle Creek Fire in the Columbia River Gorge, smoke and haze blanketed the region for much of August due to other wildfires in the region.