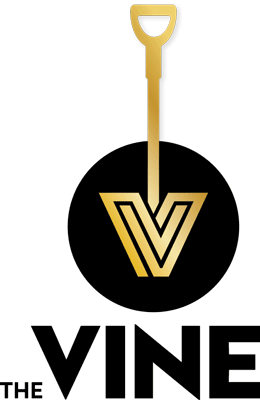 “This new line will create so many connections for people, helping them get to schools, healthcare, recreational venues and much more between downtown Vancouver and the city’s eastern neighborhoods,” said Fernandez. “FTA is proud to support our partners at C-TRAN as they expand The Vine bus rapid transit service along Mill Plain in Vancouver.”

“This is an incredible milestone for our community and our region,” said Donaghy. “We’re grateful to the FTA and other partners who have helped make the Mill Plain BRT Project a reality. We’re excited to get to work on building our second bus rapid transit corridor. This sets the stage for continued forward progress for public transportation in Clark County, including a third, future BRT corridor on Highway 99.”

Bus rapid transit will bring faster, more reliable transit service to Mill Plain, one of C-TRAN’s busiest corridors. Larger vehicles, enhanced stations with real-time information displays and other features will also improve the experience for riders and allow for future growth. The system will look and feel similar to The Vine on Fourth Plain, which became the first bus rapid transit system in the region when it opened in 2017.

Construction on the new transit center is scheduled to begin later this fall; work on the corridor stations will begin in January. The primary contractor on the project is Tapani Inc. of Battle Ground.

Bus rapid transit service on Mill Plain is expected to begin in 2023.

C-TRAN is the regional public transportation provider for Clark County. It offers Local bus service within its Clark County service area, plus Regional and Express bus service to Portland. It also provides Connector service within the city limits of Vancouver, Camas, La Center, and Ridgefield. For more information on C-TRAN please visit C-TRAN’s website at www.c-tran.com, or call Customer Service at 360-695-0123.